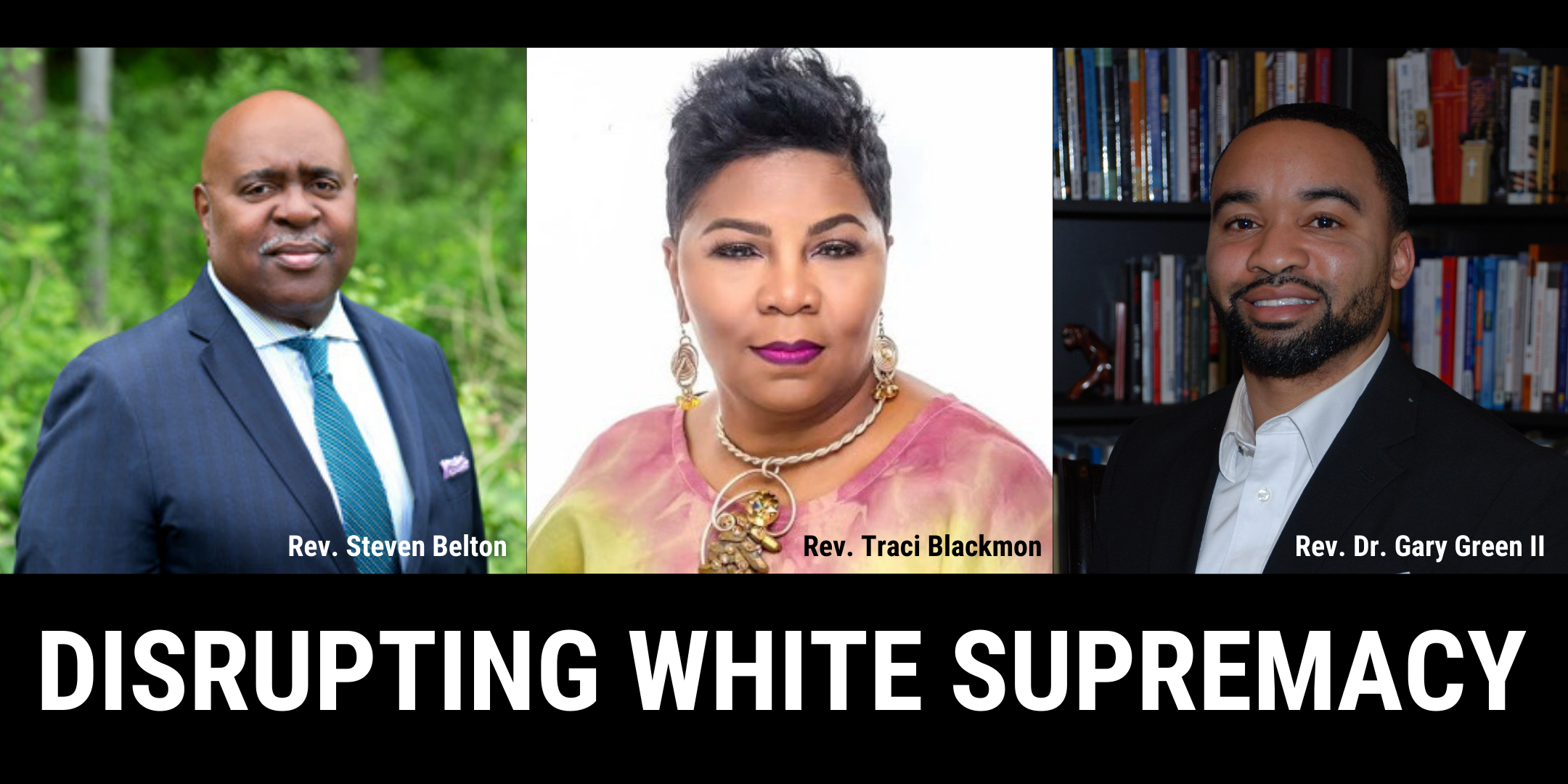 Black clergy to lead public dialogue: How to prepare for the trials in George Floyd’s death

(ST. PAUL, MN) -- On Tues., March 2 at 7 p.m., the public is invited to a virtual dialogue with Black faith leaders – Rev. Traci Blackmon, Rev. Steven Belton and moderated by Rev. Dr. Gary Green II – in preparation of the upcoming trials of police officers charged in the death of George Floyd. “Seeking Justice, Caring for Community: Preparing for the Days Ahead” will address how clergy and community leaders can provide care while disrupting systems of oppression in this moment.

When the trial of Derek Chauvin begins in early March, our nation – in particular the Twin Cities – will again be confronted with not only the images of George Floyd’s death, but also the trauma of racism, police brutality, and white supremacy. Rev. Blackmon, Associate General Minister of Justice & Local Church Ministries for the United Church of Christ, and Rev. Belton, President and CEO of the Urban League (Twin Cities), have experience as prominent public voices and ministers responding to the killing of Black men and women at the hands of police.

“This conversation will begin transformational work by centering on healing and helping our communities develop the resources we need to support and care for each other, while disrupting the ways white supremacy functions behind the scenes to create the very circumstances where Black bodies can be routinely killed in this manner,” said Rev. Dr. Green II, assistant professor at United Theological Seminary of the Twin Cities. “Our nation is at a turning point where it seems we are finally ready to have serious and honest conversations about white supremacy that have the potential to transform race relations in America. We are committed to leading this conversation.”

This event is hosted by United Theological Seminary of the Twin Cities in partnership with the Minnesota Council of Churches and the Amos Task Force of the Minnesota Conference of the United Church of Christ. The suggested ticket price is $10, but donations of all sizes or none are accepted to ensure the event is accessible to everyone. RSVP at: http://bit.ly/DisruptingWhiteSupremacy.

Rev. Traci Blackmon, Associate General Minister of Justice & Local Church Ministries for the United Church of Christ, brings expertise as a national voice on racial politics in America with her on-the-ground experience as pastor and MSNBC contributor responding to the killings of Michael Brown in Ferguson, Missouri, and George Floyd.

Rev. Steven Belton, President and CEO of the Urban League (Twin Cities), brings experience as a pastor, lawyer, and a leader in high-level state government positions in Minnesota. He has been a strong public voice in response to both the killings of Jamar Clark and George Floyd in Minneapolis.

Rev. Dr. Gary Green II is assistant professor of pastoral theology and social transformation at United Theological Seminary of the Twin Cities. He is an ordained minister who has served the Black Church and helps religious communities become more socially engaged around issues of justice and social ethics.