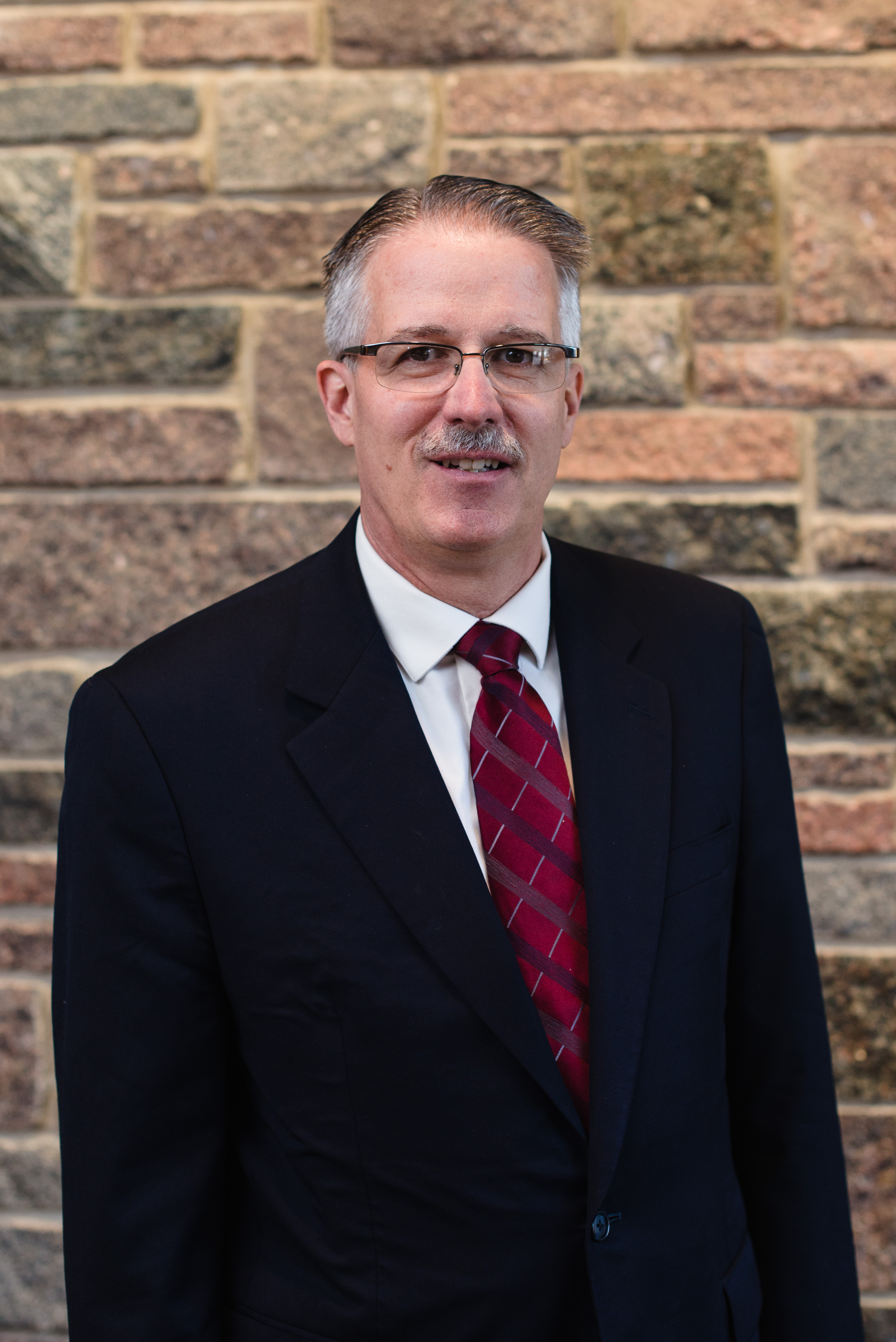 Curtiss Paul DeYoung is the CEO of the Minnesota Council of Churches (MCC). Since DeYoung arrived in 2017, MCC has centered racial justice and equity work. First, by transforming the governance structure of the 27-member denominational Council to leadership from heads of historic Black denominations and board of directors whose majority is from Black, Indigenous, Latinx, and Asian Communities. Second, by launching a ten-year racial justice initiative of truth-telling education, and reparations. Already existing program in refugee services and interfaith relations have also expanded.

Dr. DeYoung was the inaugural Professor of Reconciliation Studies and Co-chair of the Department of Anthropology, Sociology, and Reconciliation Studies at Bethel University in St. Paul, MN. Rev. DeYoung served on staff at congregations in Minneapolis, New York City, and Washington, DC. He is an ordained minister in the Church of God (Anderson, IN). He consults and speaks nationally and internationally with extensive relationships among activists and peacemakers across the United States and in South Africa and the Holy Land.

DeYoung earned a Doctor of Education from the University of St. Thomas (MN) and a Master of Divinity from Howard University School of Theology (Washington, DC).

He is an author and editor of twelve books on racial justice, reconciliation, social justice activism, and cultural competency. With South African anti-apartheid activist Allan Boesak, he co-authored Radical Reconciliation: Beyond Political Pietism and Christian Quietism (Orbis). He was on the editorial team for The Peoples’ Bible (Fortress). His most recent co-authored book is Becoming Like Creoles: Living and Leading at the Intersections of Injustice, Culture, and Religion (Fortress).